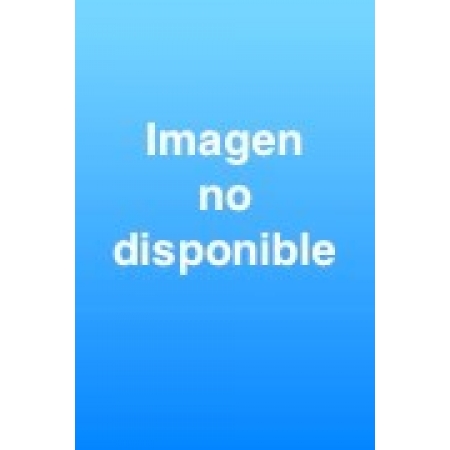 A GAME AT CHESS

The essays collected in this book have appeared in slightly modified versions in The Global Square Magazine over the last year and a half. They touch upon different dimensions of the Spanish Empire at the onset of its extraordinary extroversions: from strategy, war and diplomacy to economics, gastronomy, botany and book collecting and from its westernmost regions in the Americas to the Far East. These essays are intended as a coda to my previous incursions into the history of the Hispanic World, notably to my previous book Spain. A Global History.

Teaching for Quality Learning at University

Quiet at School. An Educator''s Guide to Shy Children