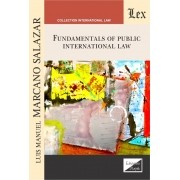 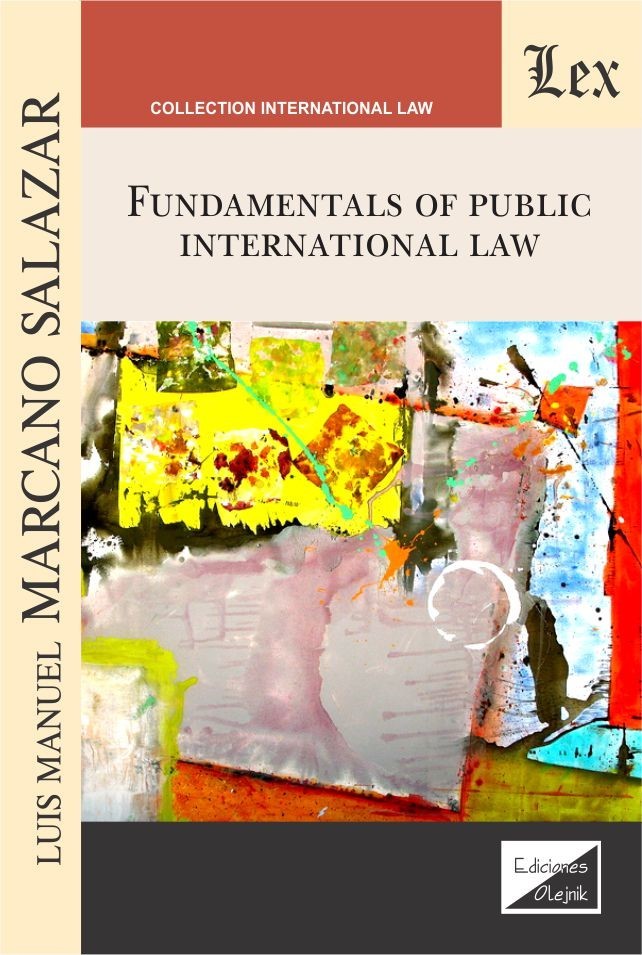 The author acknowledges the realistic approaching of the legal rule as guidance and mandate, but also the weakness of its structure and content regarding its mandatory fulfillment. He is separated from the utopic point of view and does not fall for the cynical attitude of the irrational power in the world. It is observed in his proposals the balance between the weakness and strength of International Law into the pursuit of individuals and nations in a new world order, based on liberty and justice not only in the national community but also in the world system. Nowadays, the world has experienced major changes in the legal structure of Public International Law. In fact, when it comes to the internal laws of each State, those changes rise themselves indirectly as a result of an internal legislative body. On the other hand, the situation is different about Public International Law, since the influence of major changes creates new points of view on the political, economic, geographic and cultural matter, which are transferred to the legal international structure. Julio César Pineda Ambassador International Legal and Political Analyst.

The Fundamentals of Argument Analysis